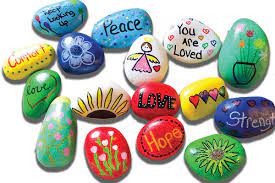 A Safe Place is collaborating with Cisco Brewers to host a Rock Painting evening April 14th from 4 to 6 pm to raise awareness of sexual assault. Patrons can share uplifting messages and inspirational quotes on small stones that will be shared with survivors of sexual assault. 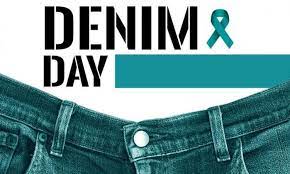 On April 27th millions of people across the world will wear jeans with the purpose of supporting survivors and educating themselves and others about sexual violence. Denim Day is a campaign held each year on a Wednesday in April in honor of Sexual Assault Awareness Month. The campaign began after a ruling by the Italian Supreme Court in which a rape conviction was overturned because the justices determined that since the victim was wearing tight jeans she must have helped the person who raped her remove her jeans, thereby implying consent. The following day, the women in the Italian Parliament came to work wearing jeans in solidarity with the victim. Join us this year in taking a stand on #DenimDay.

Check out these photos from our White Ribbon Pledge Event with the Nantucket Police Dept., Nantucket Fire Dept., and Nantucket Sheriff Dept.

The pledge that each of these departments signed reads as follows:

I will promote respect, dignity and equality. I will speak out against attitudes and behaviors that contribute to sexual assault and domestic violence. I will remind myself and others that gender violence is a men’s issue that affects all of us, regardless of our backgrounds and identities. I will confront sexism, homophobia, racism and other forms of oppression. I will find out how to help when I suspect that someone I know is a victim or offender of sexual assault or domestic violence. From this day forward, I promise to be part of the solution in ending violence against women and all gender-based violence. 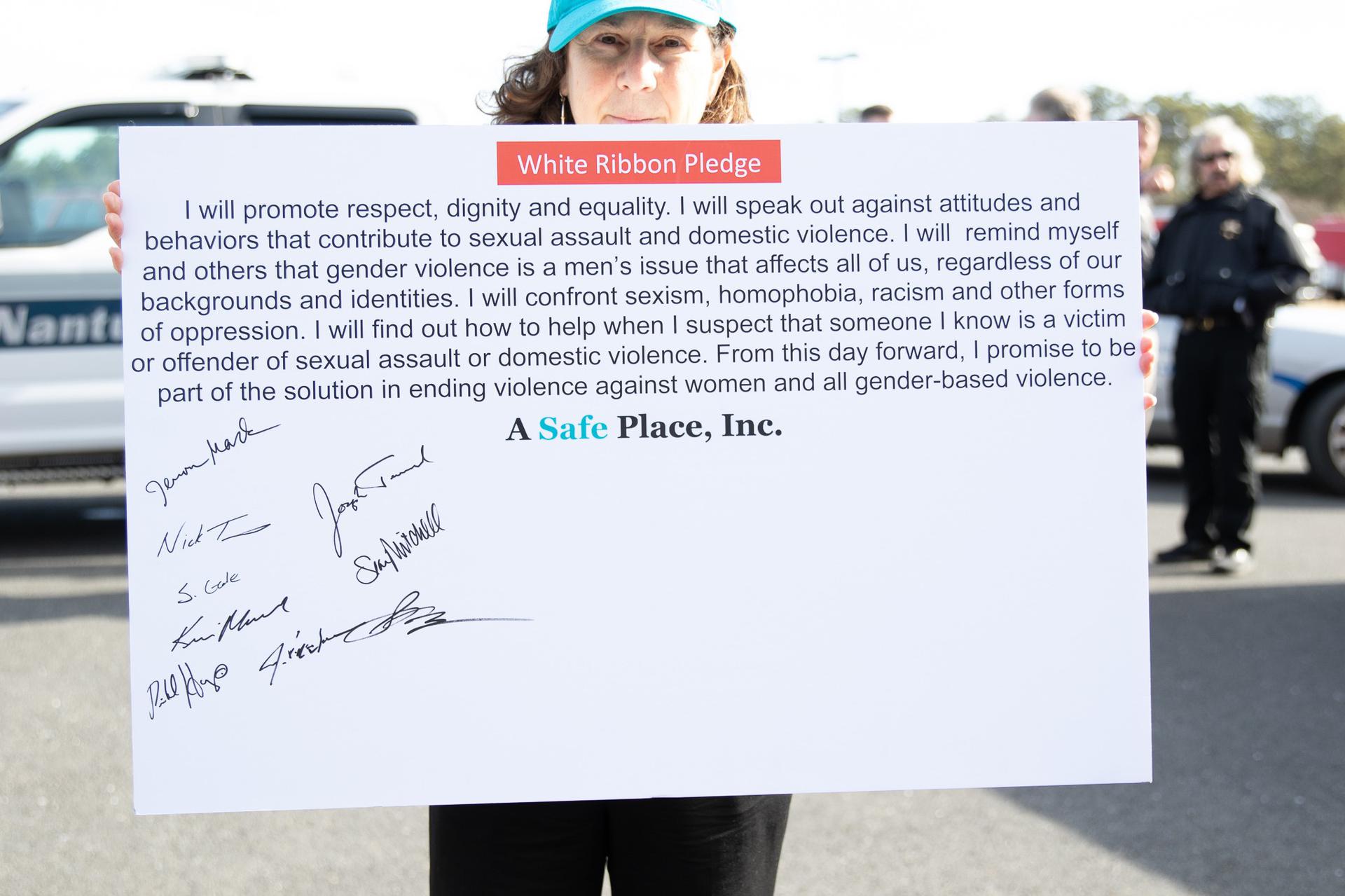 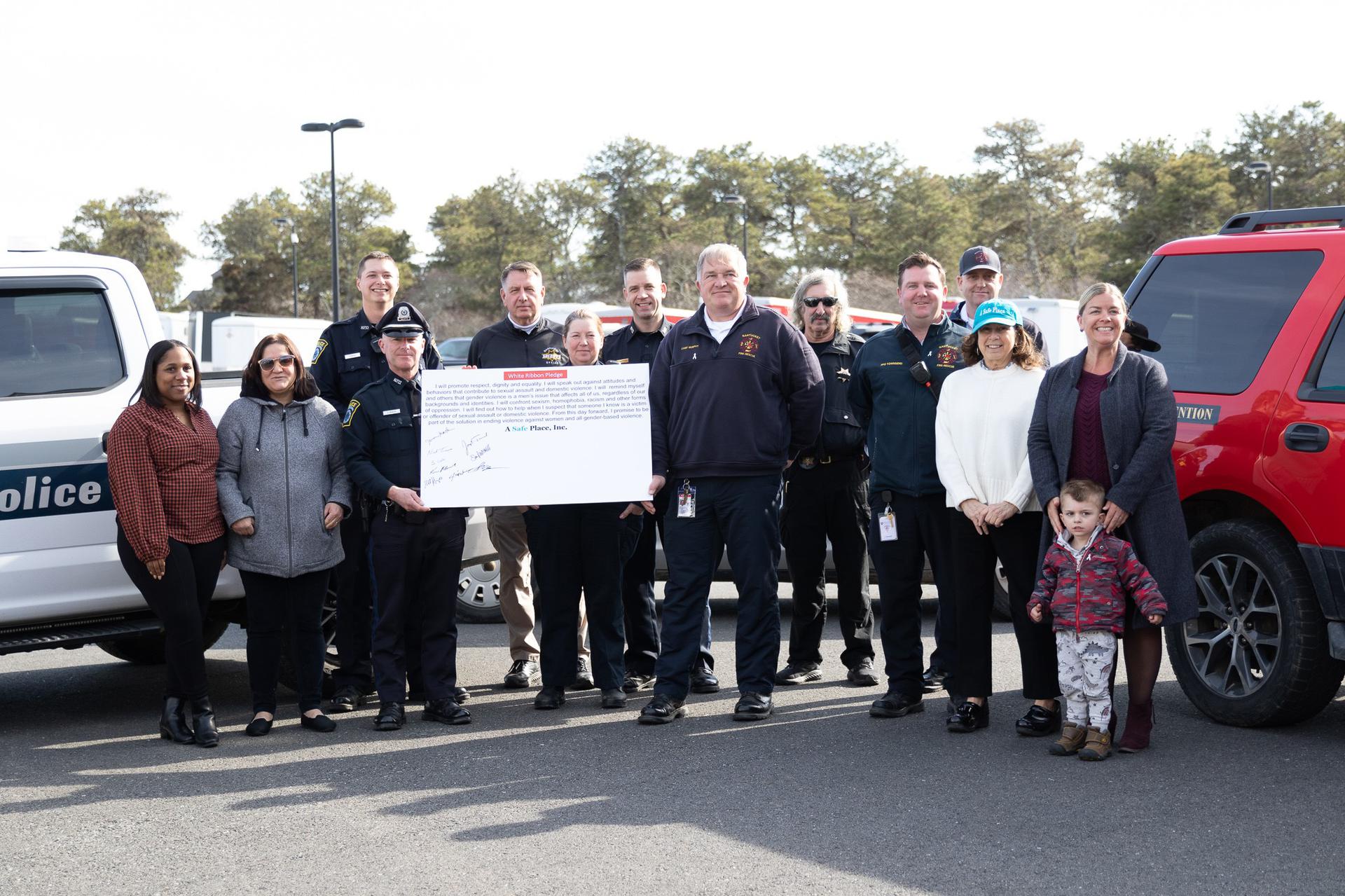 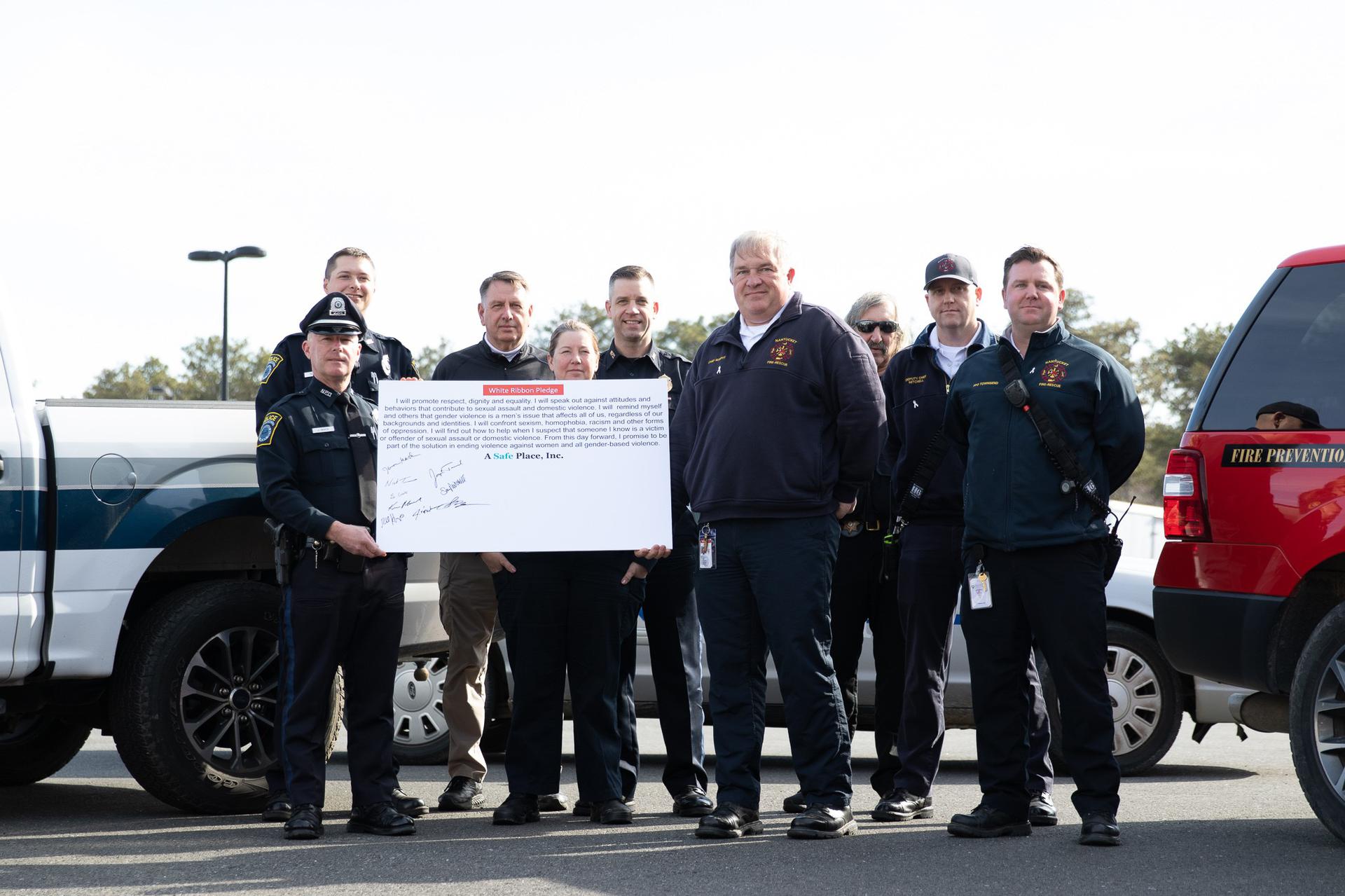 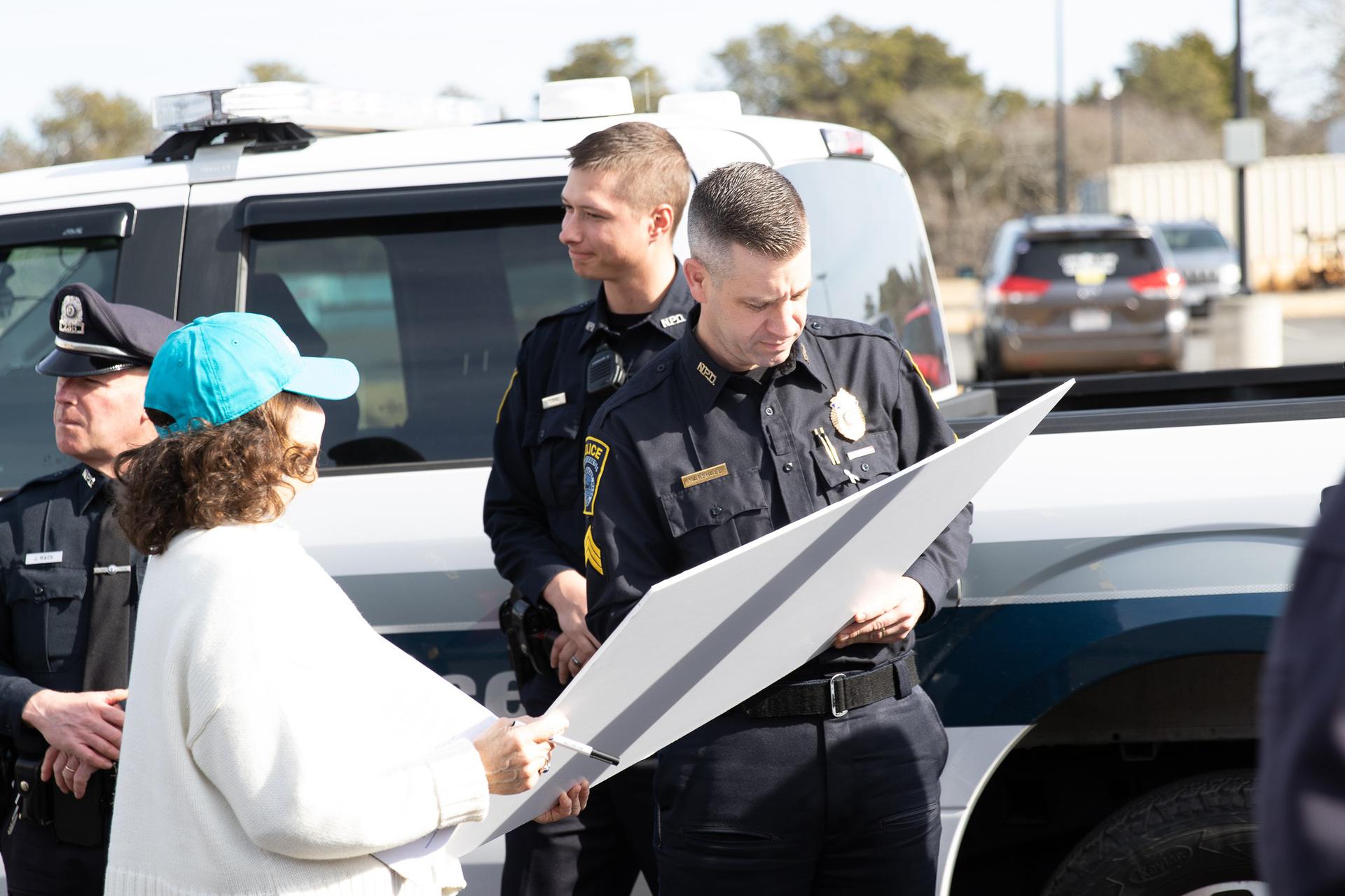 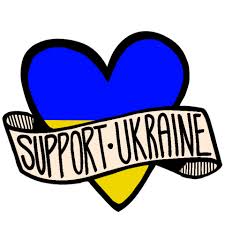